Institute for Respiratory Health: The Next 20 Years 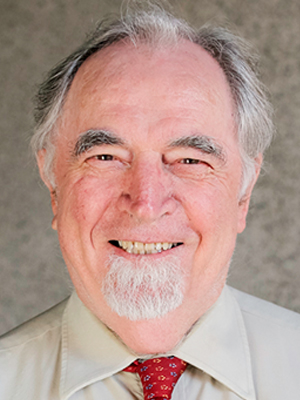 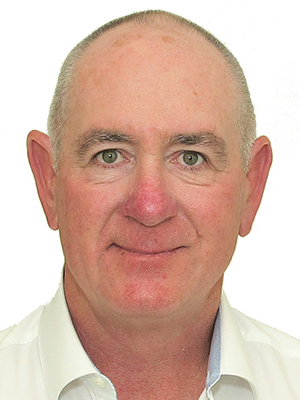 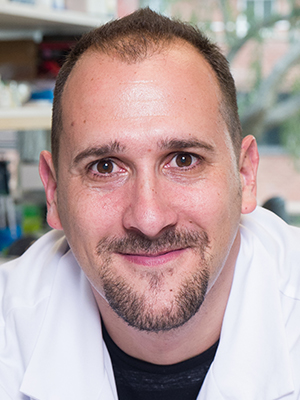 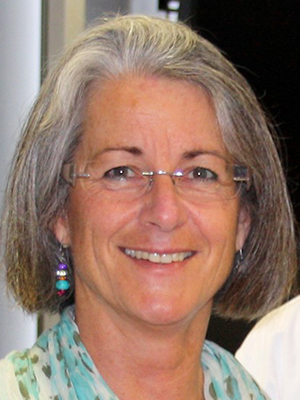 Two $500 prizes are available to recognise the research work carried out by students and early career researchers.

The celebrate the Institute’s 20th anniversary, the Symposium will conclude with the Philip Thompson Oration and cocktail function.

Named in honour of the Institute’s founder and inaugural Director, Professor Philip Thompson, the Oration will be presented by Professor Gary Anderson, world-renowned for his work in lung health. Professor Anderson is the Director of the Lung Health Research Centre at the University of Melbourne.

Professor Anderson is a pharmacologist and immunologist at the University of Melbourne where he is a Professor in the Department of Pharmacology and Therapeutics and founding Director of the Lung Health Research Centre (LHRC), both in the Faculty of Medicine.

His research uses genetic models to find molecular mechanisms of disease induction, progression, severity, exacerbation and resolution. He works mainly on severe asthma, COPD, interstitial lung disease (ILD) and cancer. He is the author of around 200 papers and reviews. In 2008 he proposed the widely adopted ‘endotype’ concept.

View the line-up of international, national and local speakers

Program and Speakers
Sign up for the Institute's newsletter
Make sure you keep up to date with the latest discoveries to help support lung disease research.